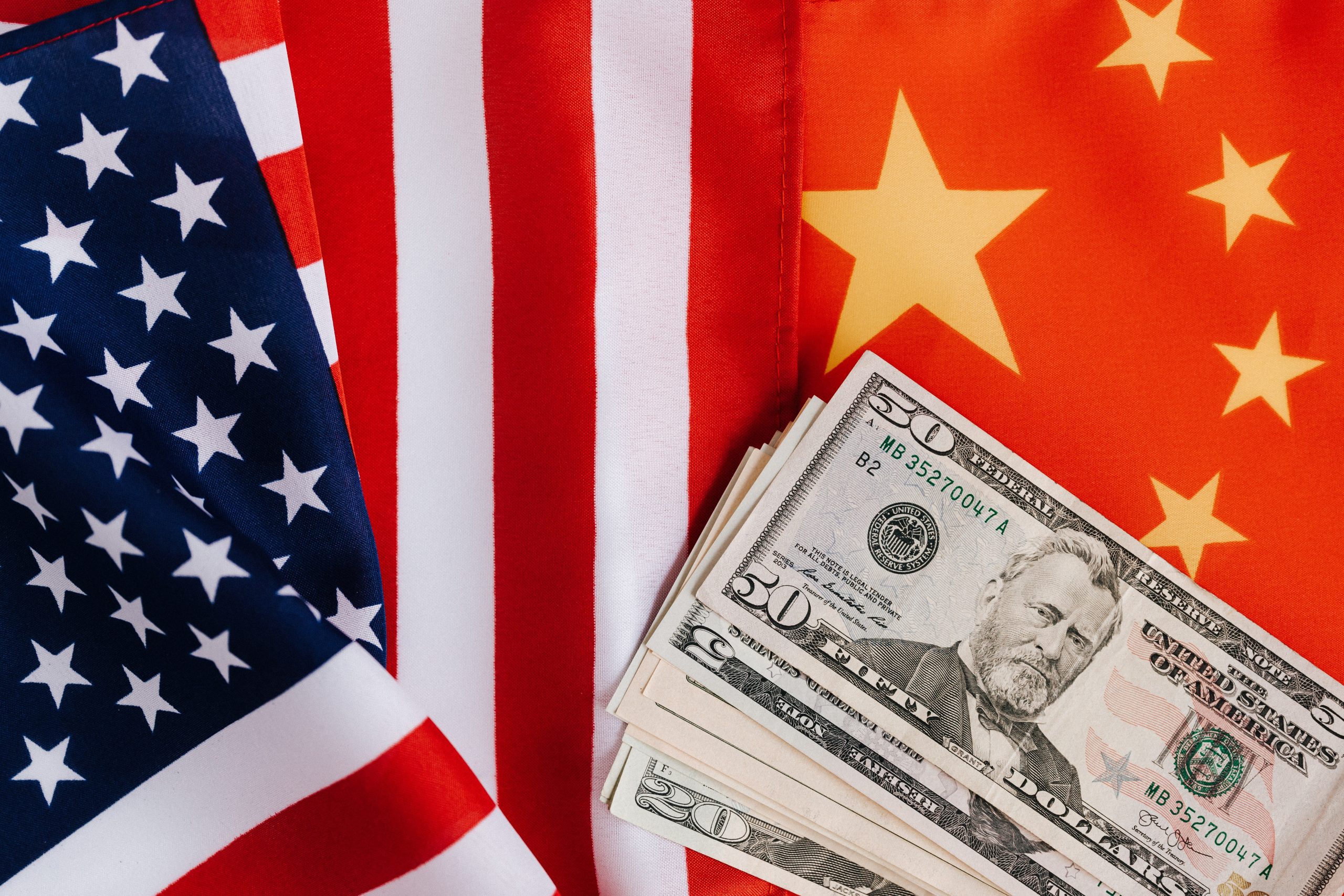 The cross-border channel paves a new way for international brands to test the China market, leveraging the lessons learned for crafting their China strategy without significant investment. For small international brands that may have limited resources to launch businesses in China, cross-border e-commerce in China is an efficient way for them to tap into the China opportunity.

At $5.8 trillion last year, China has the second-largest retail market in the world. Reports show that one specific area in the market has been promising: the cross-border e-commerce channel.

Cross-border e-commerce in China holds a specific distinction where international companies are allowed to sell specific goods to Chinese consumers online, through different platforms at preferential duty rates and without a license for operating a business in the country. According to the report, the channel saw a compound annual growth rate (CAGR) of 76% between 2015 and 2018 and generating RMB 78.5 billion in gross merchandise volume (GMV) last year.

the trade-friendly policies and rising demand among Chinese consumers for international goods were driving the growth. This sector will serve as an important engine for China’s continued consumption growth. With cross-border e-commerce accounting for just 2.2% of the total online retail market, there is a significant runway for long-term growth for brands and retailers. A top eCommerce group states that they would import $200 billion worth of goods to China by 2023, helping to further drive the trend. Below are other important factors cited by the report:

The cross-border e-commerce channel is a popular way for Chinese consumers for purchasing quality products across the globe, products to which they otherwise lack access. What exactly consumers look for when buying overseas goods – safety, quality, and design according to a survey by the Chinese Ministry of Commerce cited in the report.

With safety and quality being the major considerations, it is not surprising that beauty and baby/mother are the top-selling categories through the cross-border channel. For instance, beauty is the largest category accounting for 32% of total GMV in 2018, up from 20.8% in 2014. Chinese consumers are also buying diverse categories of products through cross-border e-commerce, with consumer electronics and pet supplies being the fastest-growing categories.

Online shopping and rising incomes are making it easier for consumers in China to purchase things they want. That inclusiveness can be seen mainly in lower-tier cities and rural areas, where spending is becoming a major growth driver for the imported goods market in China. These economically less-developed areas account for over 74% of the total population and 56% of the total economy in China. The average spend per shopper in these areas still needs to catch up with those from top-tier cities, but sales generated from lower-tier cities jumped to 9% of the total platform GMV from 1% between 2014 to 2018.

Livestreaming is playing an important role in cross border eCommerce in China, as it allows consumers to learn about the products and take advantage of exclusive deals in an interactive way. Through live streaming, the sales reached RMB 470 million, up from RMB 62 million a year ago. Livestreaming sessions about beauty, personal care

, and household cleaning products attracted the most shoppers.

Ultimate Guide to the Affiliate Marketing to Increase your Ecommerce Conversion

7 Reasons why your Customer may Choose your Competition