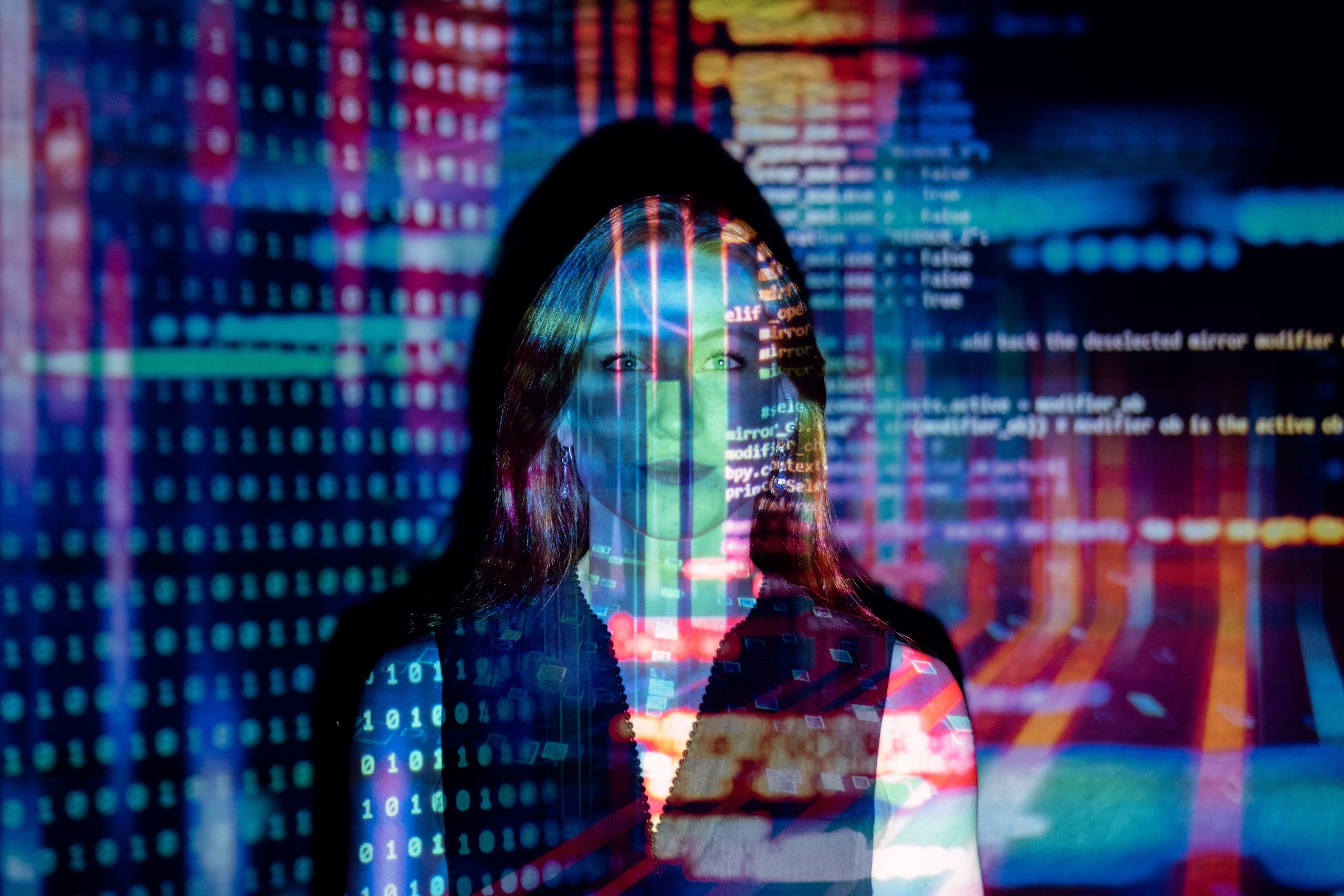 There are many Differences in Between Internet of Things and Internet of Everything. We discussed some of them in our Article.

Internet of Everything (IoE) –

Intellectual Property Lawsuits and Infringements in the GCC Region